WOLFE CONSULTING LLC is a full service CPA firm located in Oregon City, Oregon established in January 2017. The firm serves clients in Oregon and multiple states throughout the United States of America.

The main services for the firm for families and small businesses include:

Our annual meeting is included in putting together the required tax forms for federal and state tax agencies.

Let’s work together to take away surprises and get on the road to refund!

Serving the clients with assets set up to produce income or ready to be transferred to the beneficiaries.

Businesses that file separate tax returns can count on us to review the accounting for potential adjustments, and file the required tax returns.

We make it easy to file the required payroll returns quarterly and annually for federal and state tax agencies. 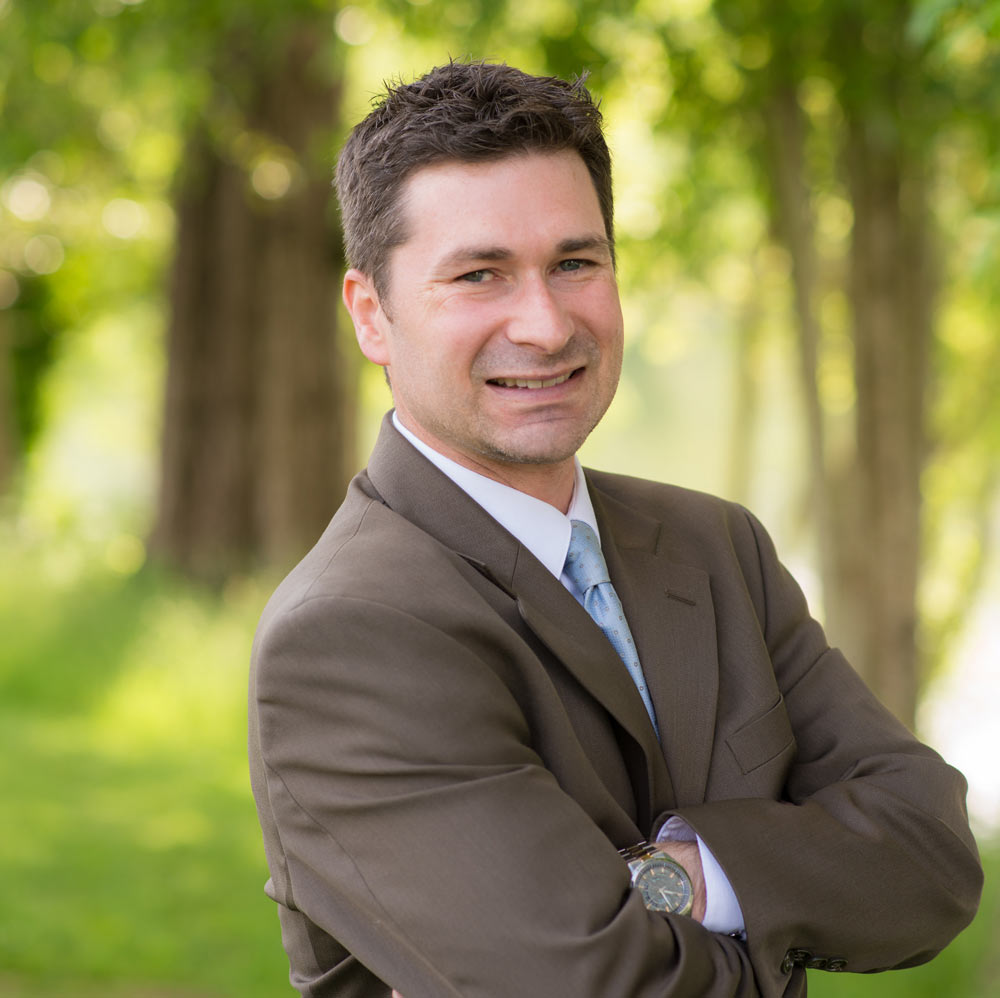 In October 2011, Justin became an independent CPA and was the Managing Principal of Wolfe Strategies CPA PC, a local CPA firm based in West Linn and later Oregon City.

Justin has been practicing public accounting since 2002 while attending Portland State University. He graduated with a Bachelor of Science degree double majoring in Business Administration with a focus in Accounting and Finance. In 2004 he began sitting for the Uniform CPA exams and passed the four sections of the exam during 2005.

After working at a few local Portland based CPA firms, Justin completed the experience requirements to become a CPA. He prepared compiled and reviewed financial statements in addition to completing individual tax returns and business tax returns for partnerships and corporations. He became a licensed Oregon Certified Public Accountant on August 1, 2007.

Christa has been a licensed CPA for over 15 years. Her experience includes both public accounting, with tax preparation, audit and advisory services, as well as extensive financial operations, and management experience in local government.

Her most recent employment was with a local county government where she served in the role of Finance Director. 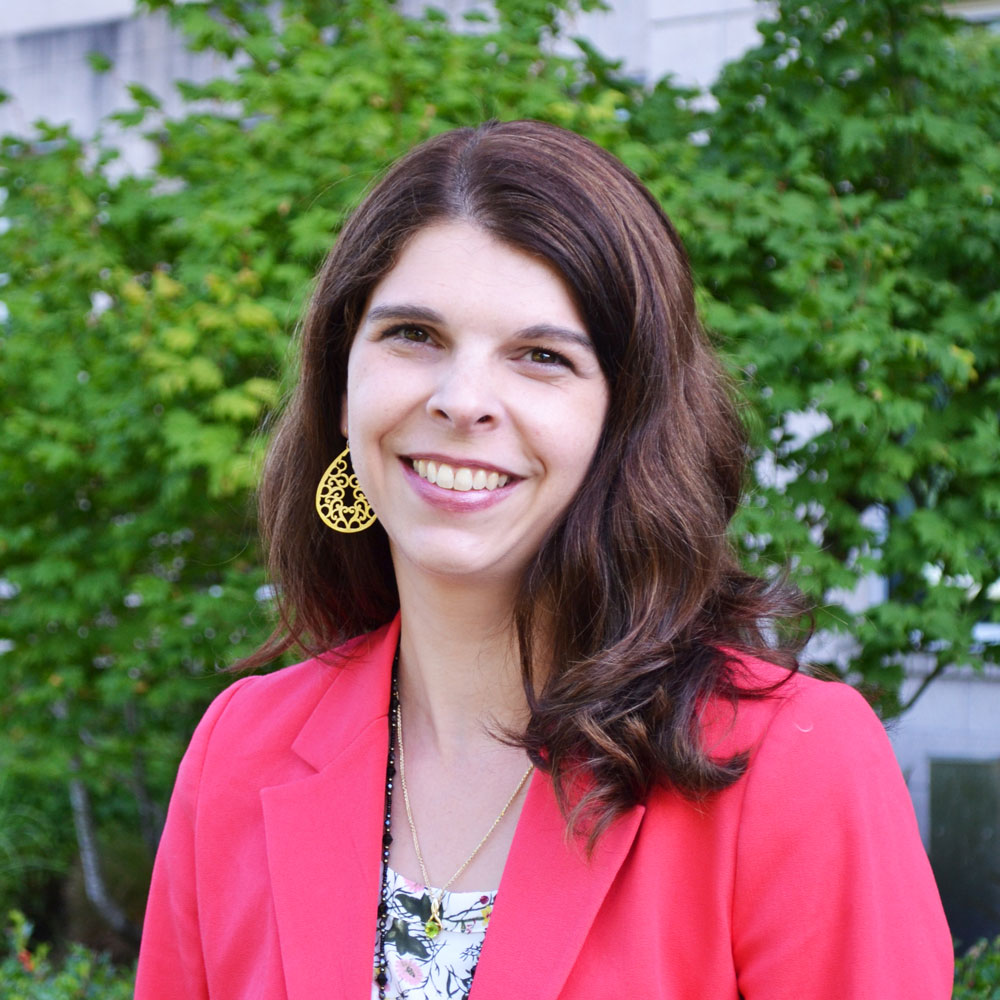 SCHEDULE YOUR CONSULTATION
Scroll To Top